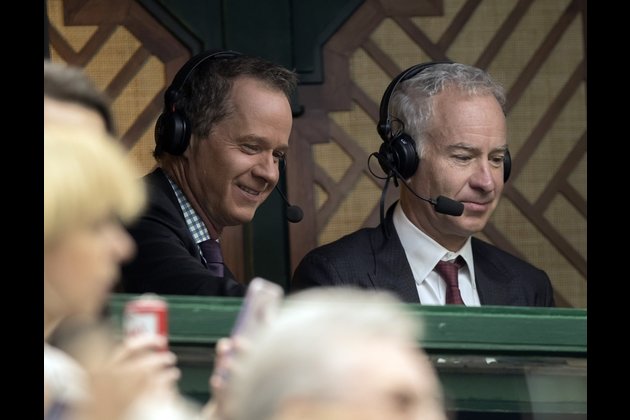 Announcer Patrick McEnroe tested positive for the coronavirus, he said on Tuesday, but is no longer experiencing symptoms.

McEnroe, the younger brother of former tennis star John McEnroe, self-quarantined in his basement since feeling symptoms earlier this month.

"I got some minor symptoms 10 or 11 days ago," the 53-year-old McEnroe said during a video from his home in New York. "My test just came back positive. I just got it this morning.

"That's the bad news. The good news is I feel fine. My symptoms have passed and I feel really 100 percent."

McEnroe encouraged anyone watching his video to stay inside. New York has had more than 75,000 people test positive for the coronavirus and more than 1,500 have died.

"Let's get this thing. Let's nail this thing," McEnroe said. "I'm an example of someone who has been able to fight through it. I'm doing absolutely fine. Thoughts and prayers to people who are struggling with this."

McEnroe won one singles titles and 16 doubles crowns during a pro tennis career from 1988-98. His biggest doubles crown was in 1989 when he and Jim Grabb teamed up to win the French Open.

McEnroe is currently one of ESPN's top tennis announcers. His brother, John, also works for the network. 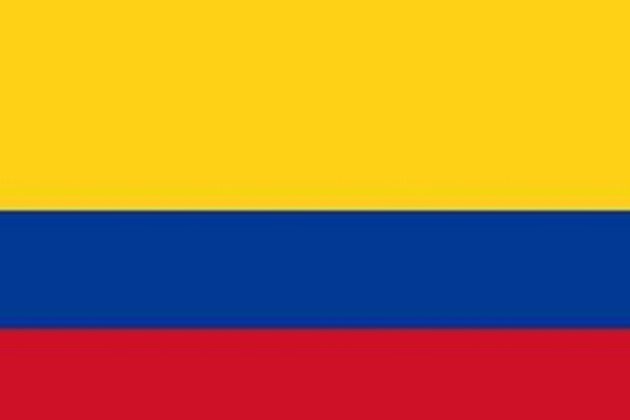 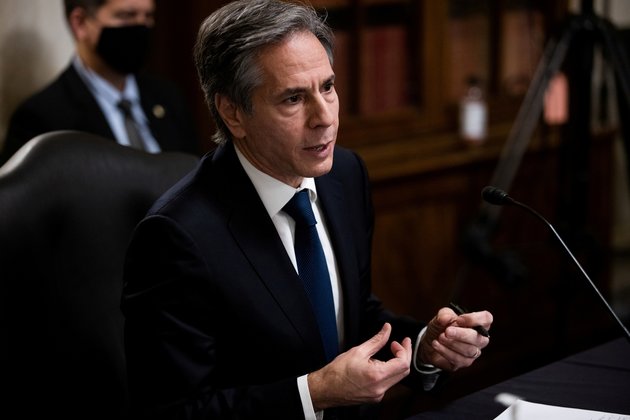 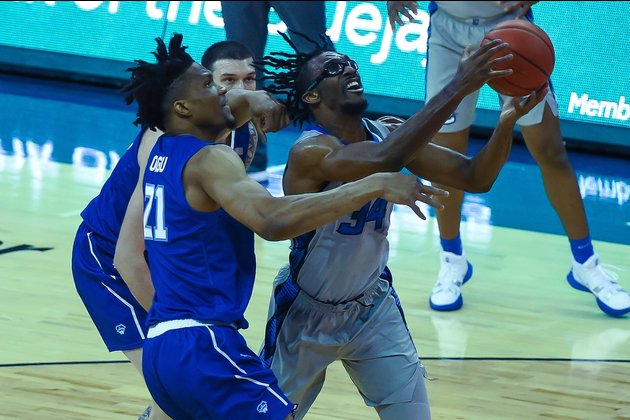