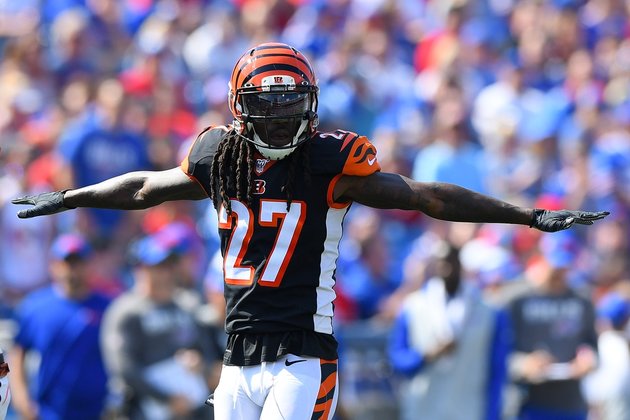 Selected No. 17 overall by the Bengals in 2012, he played in 99 games (67 starts) for the franchise. He had 291 tackles, 10 interceptions, three sacks, a forced fumble and a fumble recovery.

He acknowledged the move on Instagram, thanking his teammates and the city.

"Dre was a part of the Bengals' organization for many years, and displayed passion, energy and competitiveness both on and off the field," said Bengals head coach Zac Taylor in a taem statement. "We appreciate his many contributions to our team and community over the years, and wish him the best moving forward."

Kirkpatrick, 30, appeared in just six games in 2019, suffered a knee injury in Week 6 and was placed on injured reserve in November.

He signed a five-year, $52.5 million contract extension with the Bengals in 2017 and was due to make about $11 million this season. Instead, the Bengals will take a salary cap hit of $2.8 million.

Brees apologizes for comments, 'pain I have caused' 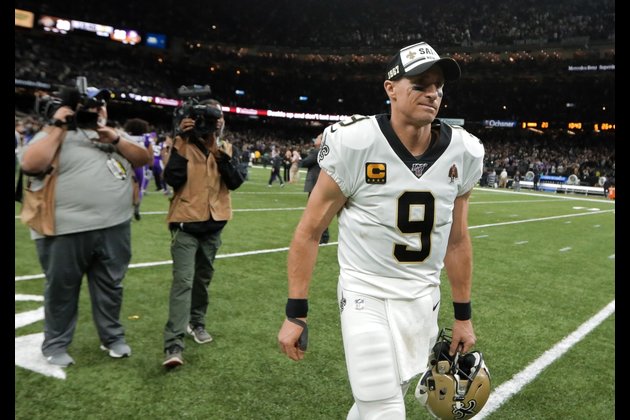 New Orleans Saints quarterback Drew Brees apologized Thursday for his comments about "disrespecting the flag," saying they "were insensitive and ... 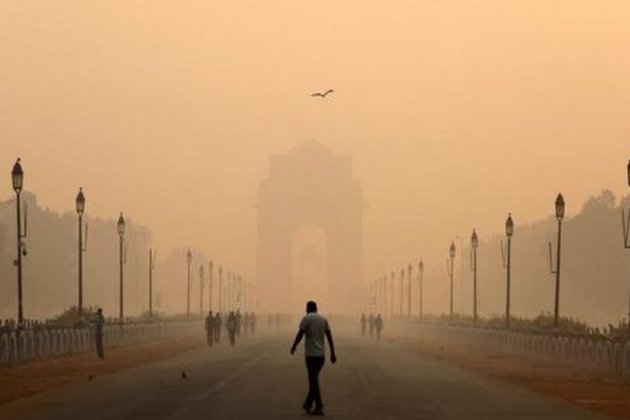 New Delhi [India], June 4 (ANI): To determine the awareness of air quality among the residents of Delhi-NCR, a study ...

Bans for over 60s and children during pandemic under scrutiny

A small number of countries around the world have used age as a barrier in setting guidance for their response ...