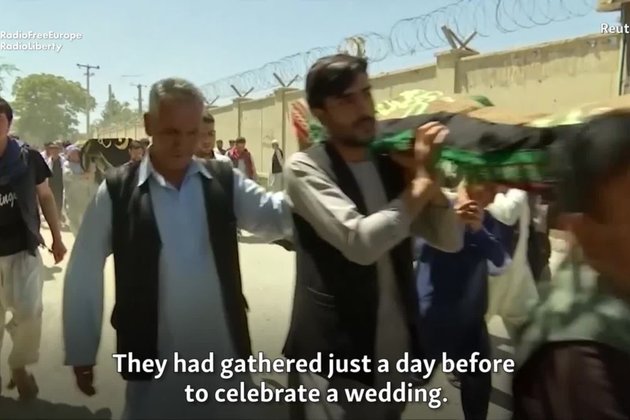 Dozens of people have been wounded in a series of explosions in eastern Afghanistan as the country marked 100 years of independence from the British.

At least 52 people were injured in 10 blasts in the eastern city of Jalalabad on August 19 as people were heading out to celebrate, the office of Nangarhar Province's governor said.

Some reports put the casualty toll at 66.

Officials said that most of the people sustained minor injuries and were released after treatment at local hospitals.

No one immediately claimed responsibility for the bombings in Jalalabad, the capital of Nangarhar Province, where both the Taliban and the local affiliate of the Islamic State (IS) group are active.

The blasts came after at least 63 people were killed and some 200 were wounded in a bombing at a Kabul wedding late on August 17 in an attack claimed by the local IS affiliate.

'We will take revenge for every civilian drop of blood,' President Ashraf Ghani declared in a statement, vowing to 'eliminate' all safe havens of the IS group.

The shoes of victims in the Kabul wedding hall, damaged after the blast.

In a congratulatory message on the 100th anniversary of Afghanistan's independence, U.S. Secretary of State Mike Pompeo called the Kabul bombing 'an attack against humanity.'

Pompeo said Afghans had much 'to be proud of as you celebrate a century of resilience and cultural diversity.'

The attack on the wedding was the deadliest in Kabul this year and came with Washington and Taliban militants reportedly nearing a deal to end a nearly 18-year war. 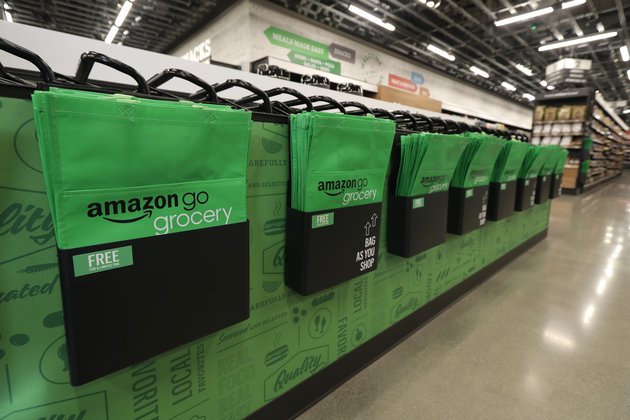 NEW YORK - The online retailing giant is opening its first cashier-less supermarket, the latest sign that Amazon is serious ...