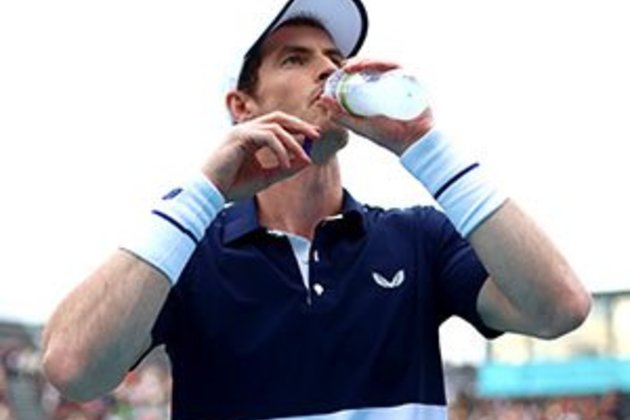 Not for the first time this year, Kyrgios had a go at chair umpire Fergus Murphy during his second-round match against Karen Khachanov at the Cincinnati Masters.

"The worst f***ing ref ever, the worst ref in the game," the 24-year-old told Murphy. "The worst, hands down. Every time I play he's doing some stupid sh*t, every time."

Kyrgios also criticised the official at the Citi Open earlier this month and Queen's Club in June and at the end of the match against Khachanov he told Murphy "you're a f***ing tool bro" and left the court without shaking his hand.

Murray and Kyrgios, who was fined for the latest incident, have enjoyed an excellent relationship on and off the court but the former admitted the latest debacle "was not good for tennis".

"It wasn't good, and I felt for Fergus as he shouldn't have to put up with that," Murray told BBC Sport.

The three-time Grand Slam winner added: "I chatted to him a little bit after the match.

"It's obviously up to him, and I think for the most part a couple of weeks ago in Washington (where he won his sixth ATP title), he did a good job of helping himself and using the crowd.

"But obviously this week, he went back to what he was doing before. You just hope he will figure it out, because a week like in Washington is really good for tennis, but last night isn't. Hopefully he gets it figured out." 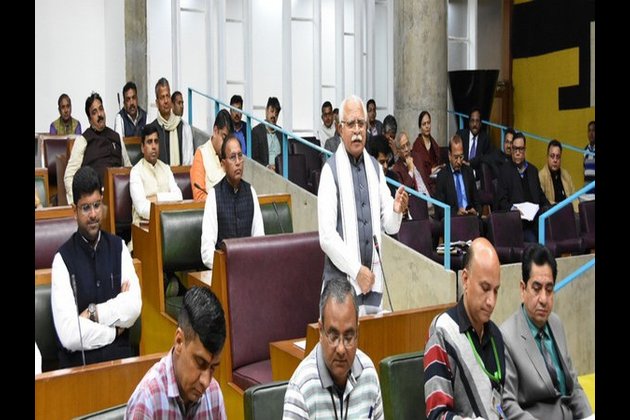