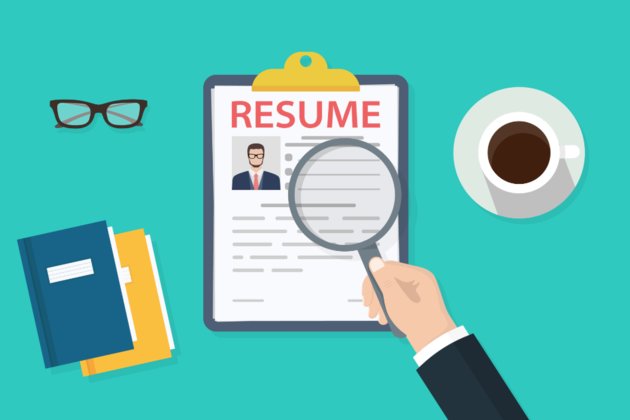 The company said that it was planning to create 100 new jobs at its Leopardstown office in Dublin over the next three years.

ReliaQuest, which is planning to open its first European office in Leopardstown has said that it would be basing its Security Operations Centre in the area.

The company revealed that its European office would have a workforce consisting of security engineers, analysts and content developers.

Brian Murphy, CEO at ReliaQuest said, "We chose Dublin for several reasons, including its strong talent, the ease of travel back and forth from our headquarters in the US and around the rest of Europe, and the openness and focus on collaboration fostered by Ireland. All of these things make Dublin a great place to be."

Welcoming the announcement, Martin Shanahan, CEO, IDA Ireland said, "Ireland has become a significant base of international technology and security companies thanks to a growing, well-educated and flexible workforce with a rapidly increasing graduate output. I am delighted that ReliaQuest chose Ireland to be the location for its international expansion. As a committed member of the EU, overseas companies increasingly look to Ireland as a base from which to serve its customers in the region."

One NYPD officer stabbed, two shot in hand during attack 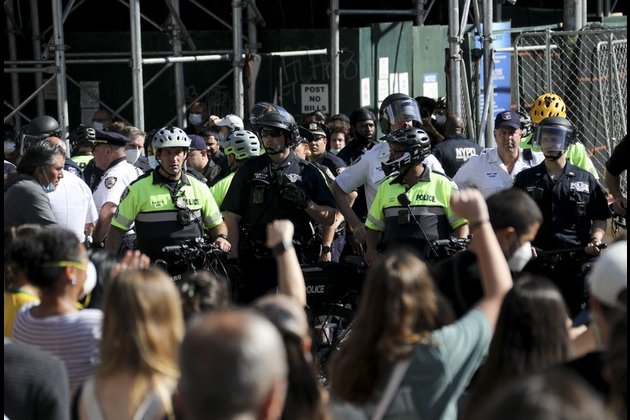 Police officers monitor a protest over the death of George Floyd in New York, the United States, June 3, 2020. ...