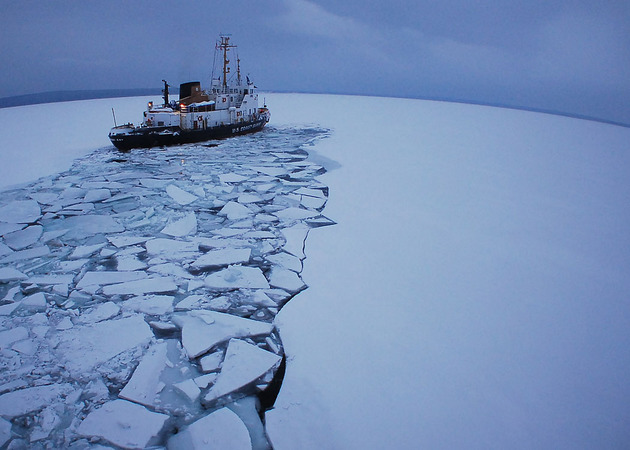 GREAK LAKES, Michigan - A brutal winter that slowed the 2014 shipping season on the Great Lakes in Michigan has prompted one organisation to ask Congress for another heavy icebreaker.

The Lake Carriers' Association said a second vessel needs to be built to keep shipping lanes open on the lakes during harsh winter conditions.

The association has requested another ice breaker similar to the Marinette Marine Corp.-built US Coast Guard Cutter Mackinaw.

"I want to stress that Lake Carriers' Association and our members' customers deeply appreciate the efforts of the US and Canadian Coast Guards this past ice season," James H.I. Weakley, president of the association, said in a news release.

However, he said that ice conditions made it clear that the abilities of both fleets needed to be re-assessed.

Thick ice that lasted into the late winter last year slowed commerce on the lakes and cost about US $700-million in lost business revenue and almost 4,000 jobs, according to the association.

Another heavy icebreaker could help keep shipping lanes open, it says, but a Coast Guard spokesman said last year was an anomaly for ice on the lakes

Lieutenant Davey Connor, a public affairs officer based in Cleveland, said that most winters the Coast Guard has what it needs to get the job done.

"With the combination of our fleet and the Canadian Coast Guard, who we work seamlessly with ... we're confident we're resourced for 95% of winter-weather years," he told the media. "Last year was a 30-year exception, and we still kept the shipping lanes open as needed."

The US Coast Guard operates nine ice-capable ships on the lakes. Eight will operate this winter as one of the vessels is undergoing a refit as part of a mutliyear program to extend the service life of six 140-foot icebreaking tugs.

Mackinaw was delivered to the US Coast Guard in 2006, replacing a 1940s-vintage cutter that fulfilled the same duties and carried the same name.

Legislation seeking US $153-million for a second Great Lakes icebreaker was introduced in 2009, but didn't materialise due to concerns that the vessel would surplus to requirements.

Senate approves impeachment rules after being rebuked by chief justice

AUSTIN, TEXAS - With China poised to increase purchases of U.S. agricultural goods this year as part of a Phase ...

BAGHDAD, Iraq - Two rockets have landed near the U.S. embassy in Baghdad located in the heavily fortified Green Zone, ... 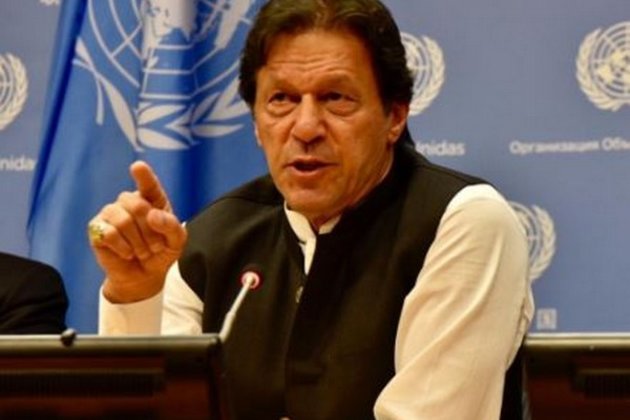 GENEVA, Switzerland (ANI/Sputnik) - The WHO Emergency Committee held a discussion on Wednesday over concerns about the coronavirus outbreak in ...

Senate approves impeachment rules after being rebuked by chief justice

OUAGADOUGOU, Burkino Faso - (ANI/Sputnik): Thirty-six civilians were killed on Monday in an attack on a market in Sanmatenga province, ...

WHO: Coronavirus could spread to other countries "in coming days"

GENEVA, Switzerland - The World Health Organization (WHO) says the novel coronavirus could spread to other countries "in the coming ...

Deathdream (aka Dead of Night)